Why You Shouldn't Skip Rehearsals 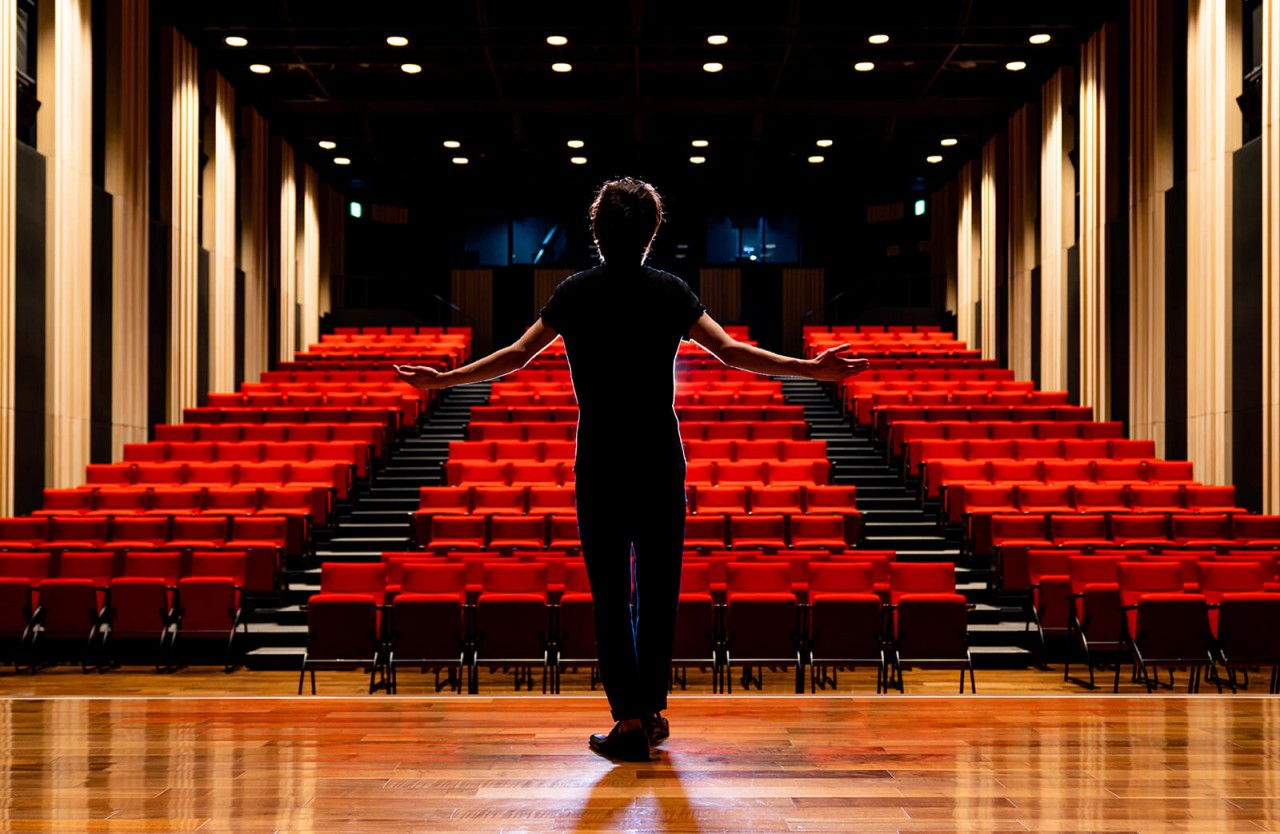 Rehearsals usually seem to fall into one of three categories. They’re either super-organized and regimented, or really casual and disorganized, or they don’t happen at all. Most presenters view them as a waste of time - an interruption in their day that doesn’t accomplish anything. If there’s no organization, that may be true. Here’s how to set up rehearsals to maximize value and minimize time.

Decide whether you need everyone there at once, or one at a time

It’s rarely a good idea to bring in all of the presenters at once, unless you only have a few. On the other hand, scheduling individual time slots for each presenter can result in all-day rehearsals with a lot of downtime between presenters, which doesn’t make your AV crew happy. (Speaking from experience here.)

The best approach is often to segment presenters by session. If you have five presenters who will be speaking in a single session, bring them all in at once. If there’s a moderator who will emcee the entire show you’ll probably want to have them there as well.

If nobody runs the rehearsal, people will wander around aimlessly and not get anything done. You or a member of your staff should be present with a clear agenda for the rehearsal. If you’re not able to do that, or don’t want to, you should explicitly empower your AV crew lead to manage the rehearsal time on your behalf.

There are specific things that need to happen during the rehearsal. The A1 will want to discuss microphone requirements. The V1 will have each presenter review their slide deck to make sure we have the correct version loaded and the formatting looks right. On shows with multiple downstage monitors which may be displaying notes or other information, we’ll review that setup as well. The V1 will also train your presenters on proper use of the remote to advance their slides. A producer or director will discuss transitions between presenters, walkon/walkoff music, VOG announcements, and other details.

Once everything is lined up, run through a simulated session. Put microphones on each presenter and step through the process, complete with walkup music, announcements, slide transitions, and any other elements that will be present during the show. Once onstage, the presenter should talk for at least 1 minute to give the A1 time to check and tune the mic to their voice. During that time they can click through a few slides to get a feel for the remote. Any video playback should be checked as well, with audio. The amount of time required for each presenter will depend on their experience level, but we’re looking for somewhere between 1-3 minutes per person.

Once they’re comfortable, simulate the transition to the next presenter. Is one presenter introducing the next? Will they just walk offstage and we’ll bring up the next person with a VOG? Does an emcee take the stage to thank the previous presenter and introduce the next one? Will there be Q&A at the end of the session? These are all details that should be worked out during rehearsal.

Some presenters need more time to get comfortable. Some people want to rehearse their entire talk onstage, with a microphone and slide remote in hand. That’s fine, but the structured rehearsal time isn’t the place to do that. Set aside time at the end of the day when that person can come back and have the room to themselves. You can often cut most of the AV crew for these longer rehearsals, leaving one person to help the presenter as needed.

Don’t set aside too much time

Nobody wants to spend their entire day in rehearsals, especially if they have clients or co-workers they could be chatting up. Session-based rehearsals like we’re describing here can almost always be accomplished in 30 minutes or less per session. Any more time than that, and people will probably start getting antsy.

Rehearsals get a bum rap because they’re so often mismanaged, but as you can see there are ways to minimize the time and maximize value. If an ounce of prevention is worth a pound of cure, then spending a few minutes in rehearsal to get everyone on the same page and iron out the kinks is time well spent.

Hybrid Events in a Post-Pandemic World

Taking Virtual Events to the Next Level 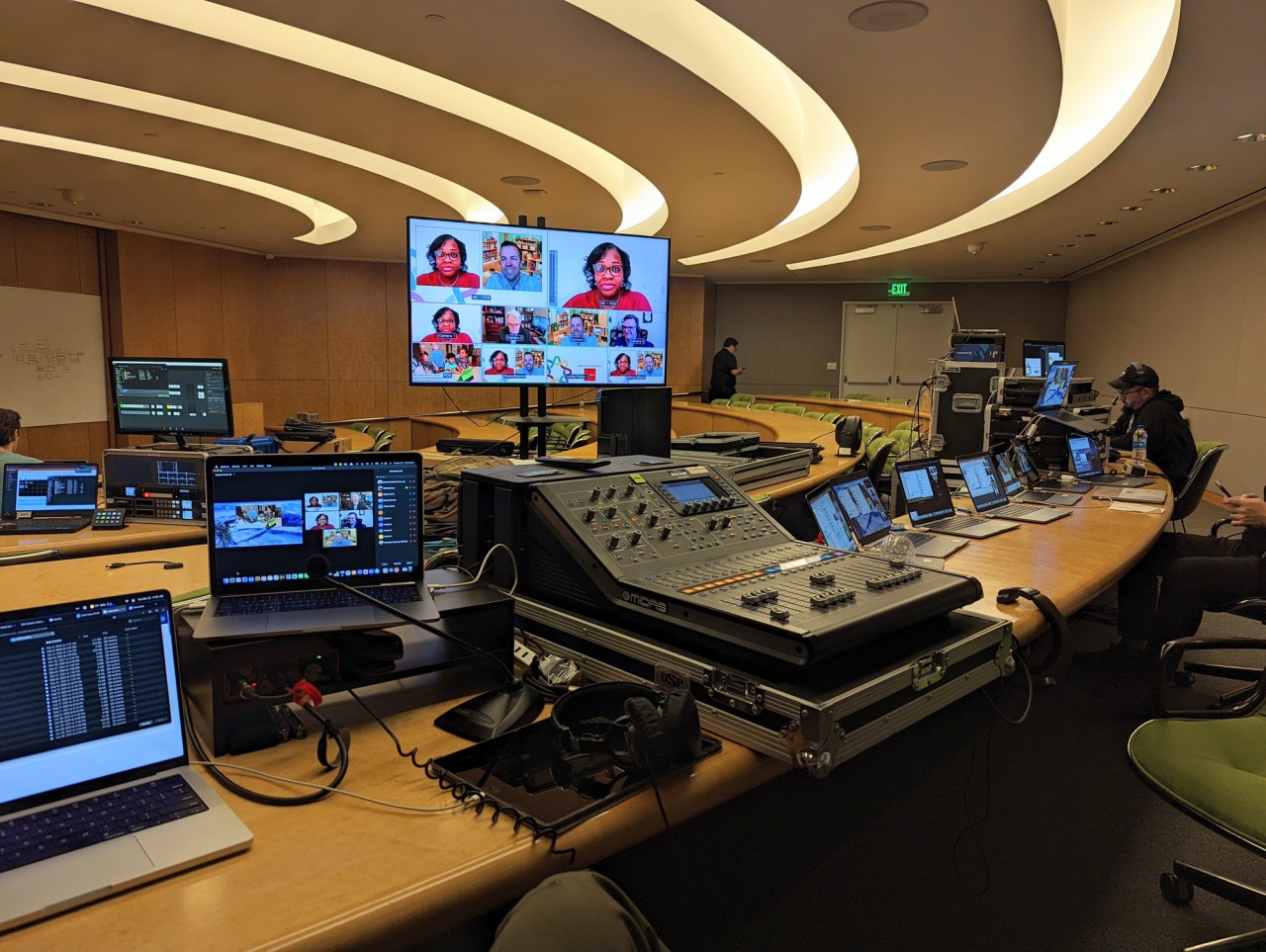 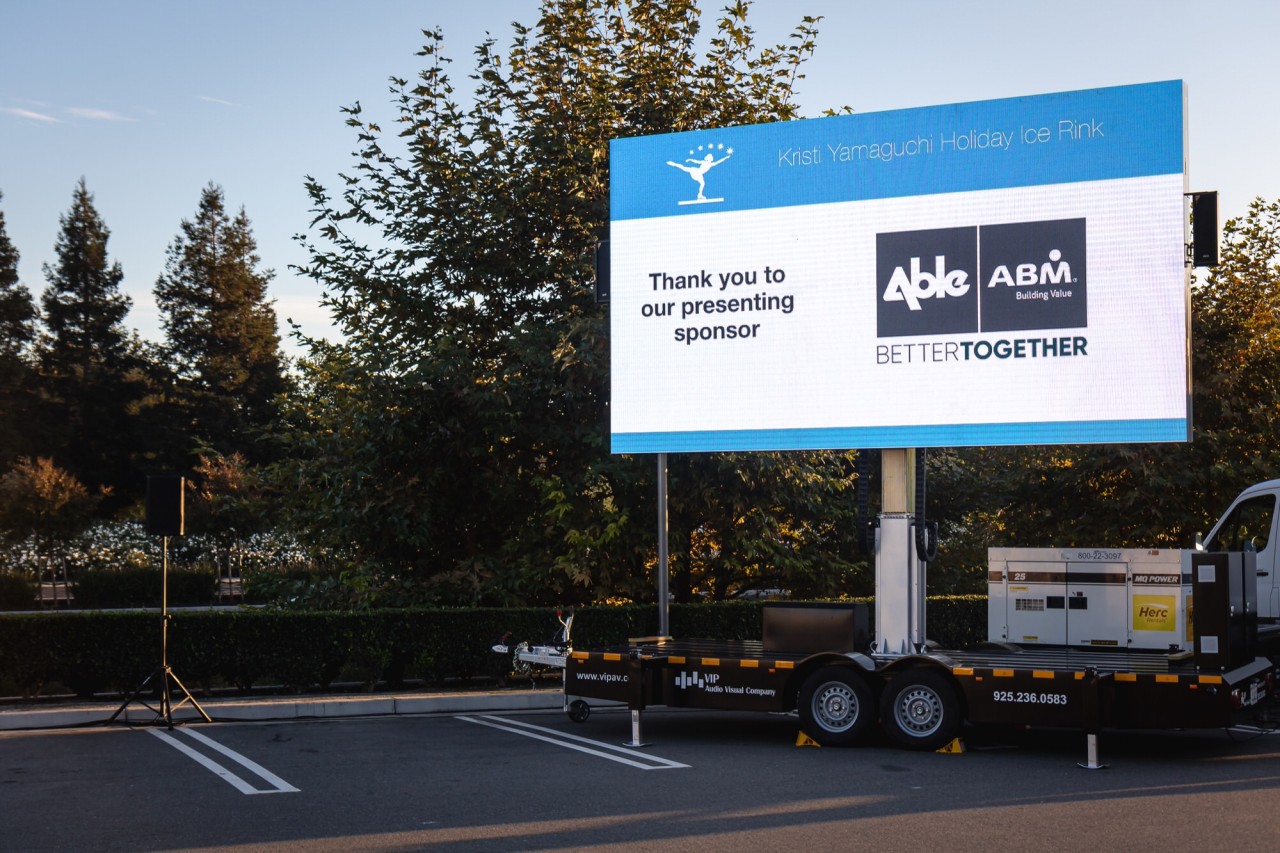 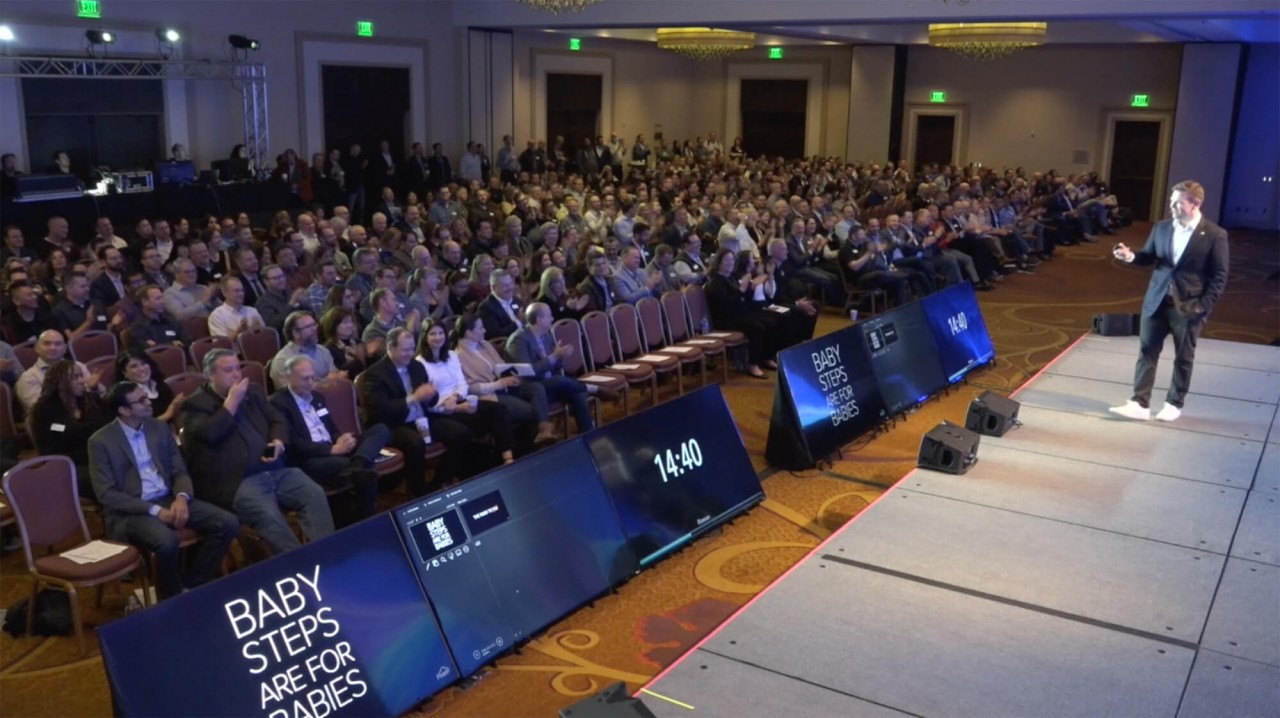 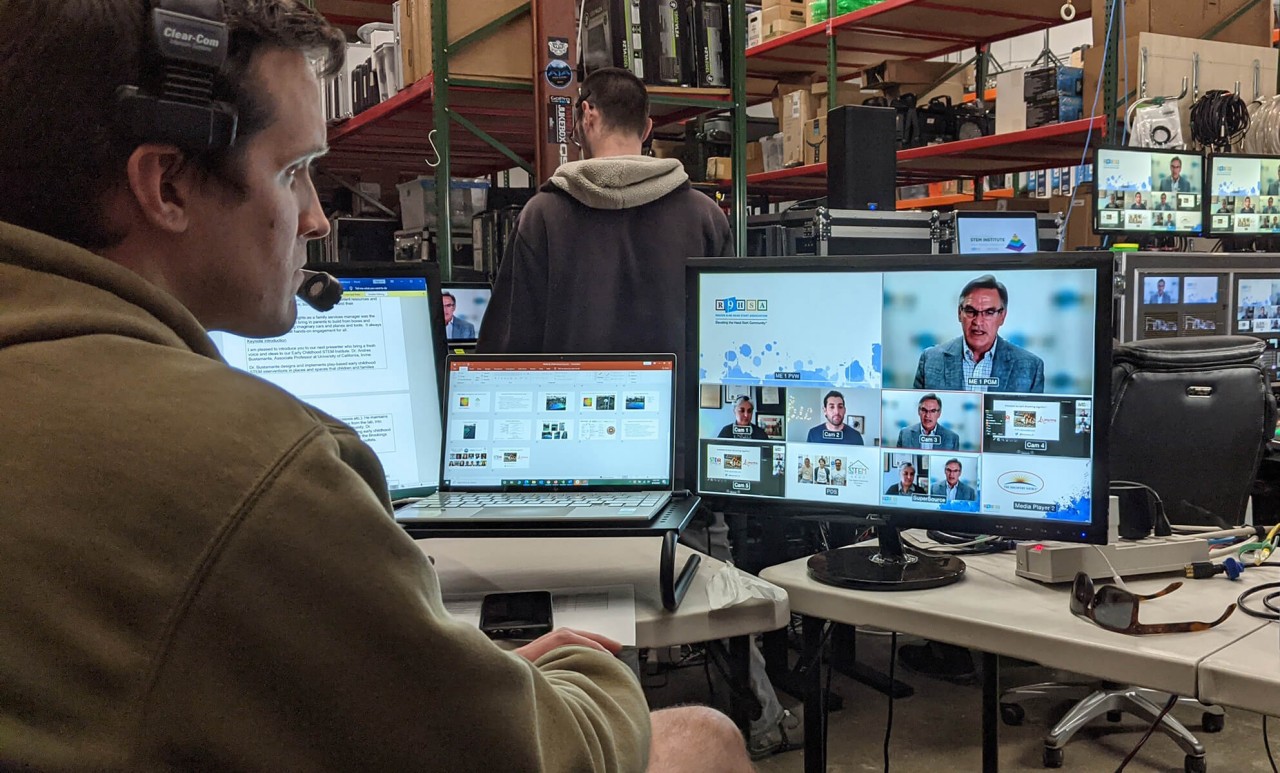