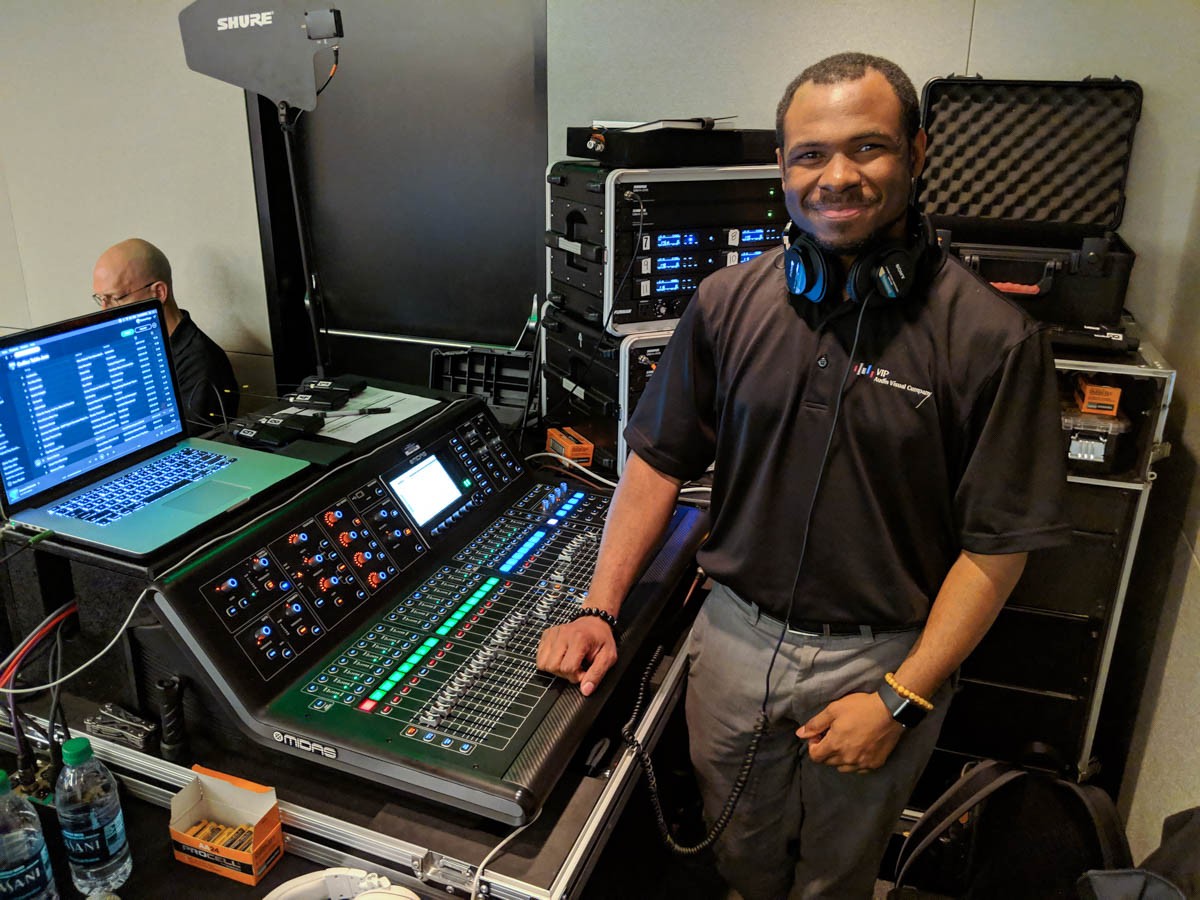 Landon Griggs joined VIP Audio Visual Company as Project Manager in September 2018. Highly organized and detail-oriented, he keeps projects moving on schedule and does everything he can to support the VIP AV Team.

His responsibilities vary from day to day and include managing project schedules, making sure the right people are assigned to the right jobs, ensuring that job sites are safe and productive for the crew, and making the work of his coworkers as smooth as possible. He enjoys spending his days surrounded by supportive people who enrich his life, from his coworkers to the clients he interacts with daily.

The most significant moment for Landon was the day he received a call from Manny Peregrina, President of VIP AV. During the call, Manny invited him to move to California and become part of the company. That call changed his life, and Landon is grateful for the opportunity.

Originally from Jacksonville, Florida, he grew up attending a number of performing art schools and programs, including the nationally acclaimed Douglas Anderson School of the Arts. Landon attended Florida A&M University for Jazz Studies and is a formally trained and educated jazz musician.

Prior to moving to California, Landon was part of several AV companies in the North Florida region, primarily on a freelance basis. He now makes his home in Dublin and enjoys living in the Bay Area. His fiancée recently relocated to California from Hong Kong, and he is excited for their new life together. In his free time, he likes to play jazz trumpet and practice his golf game. 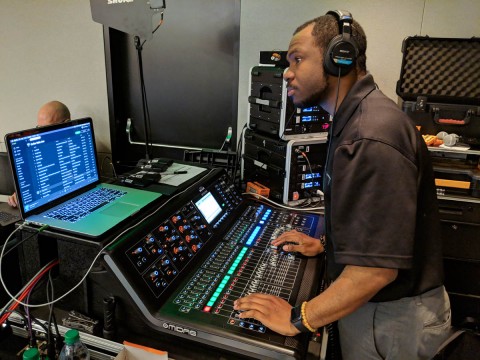 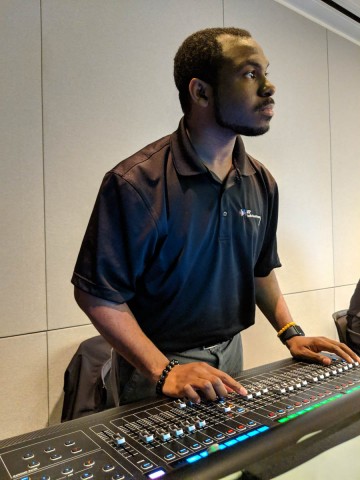 Meet the Team: Understanding the Roles of your A/V Crew

Choosing the Right Venue: An A/V Company's Perspective
Event Tips
When you're planning an event, you're looking at the big picture. Things like catering, transportation, lodging, the quality of the hotel and meeting spaces, nearby attractions for your guests to enjoy, and hundreds of other details. These ar...
Read More
20 October 2022 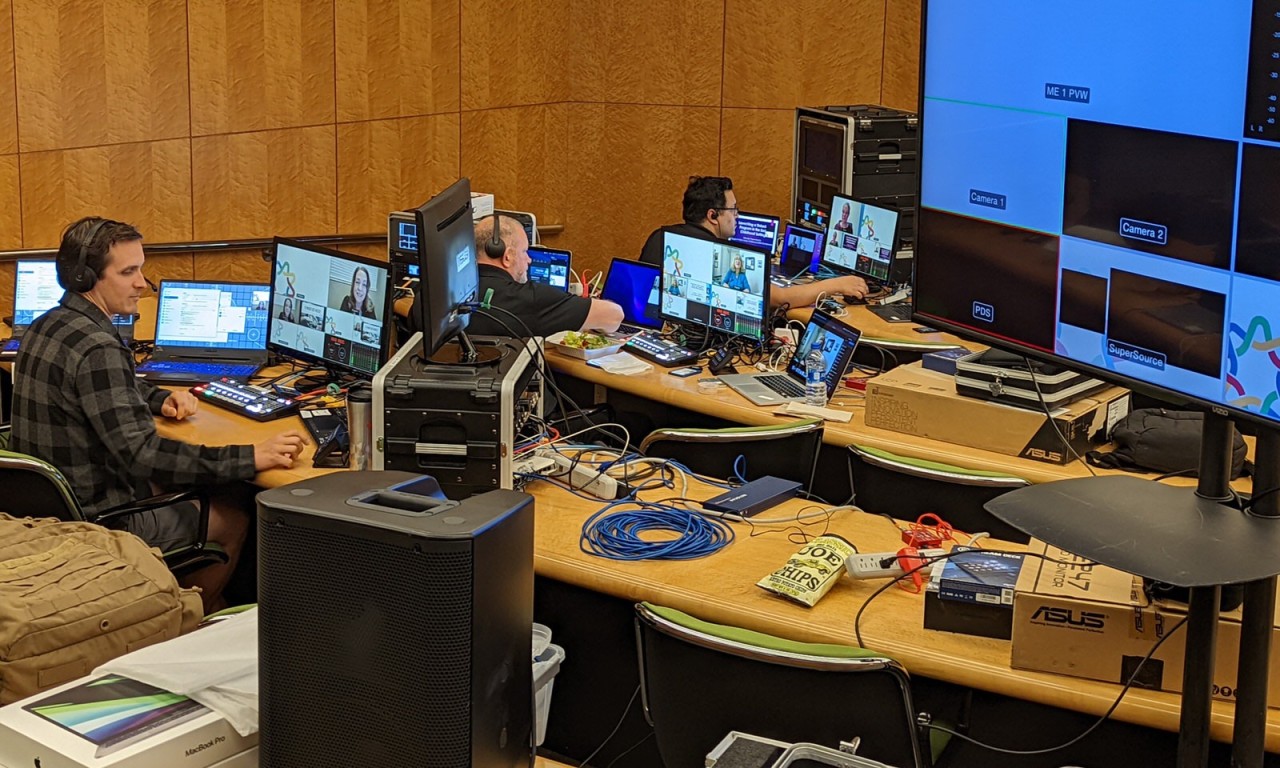 Understanding the Difference Between Virtual and Hybrid Events
Event Tips
As the world of technology evolves and changes, it has had an impact on everything we do, including events. While we were beginning to see an increase in the prevalence of virtual and hybrid events in the years leading up to 2020, the pandemic has fo...
Read More
22 September 2022 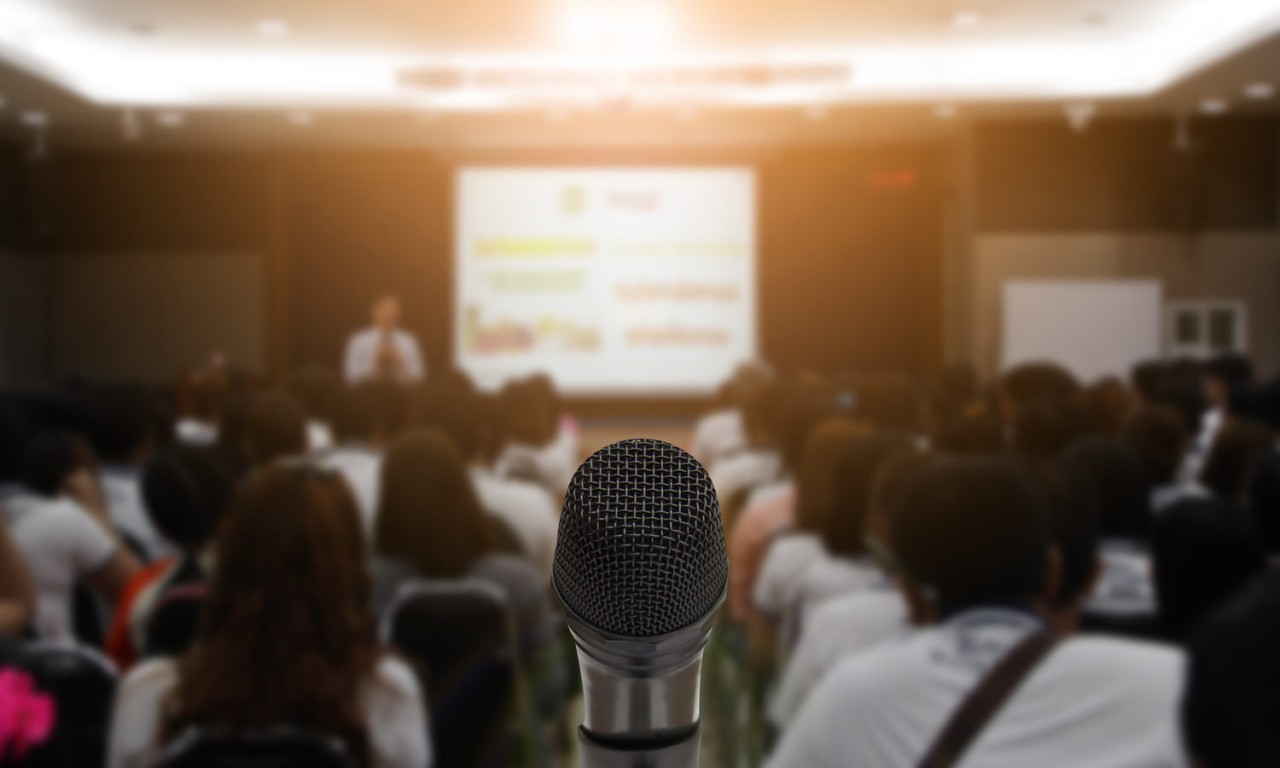 Audio/Visual for Small Meetings
Event Tips
Not every meeting is going to be a large audience in a big ballroom, but smaller events need support too! Large or small, at VIP Audio Visual you receive the same personalized and attentive service from our technicians to ensure your event is success...
Read More
25 August 2022 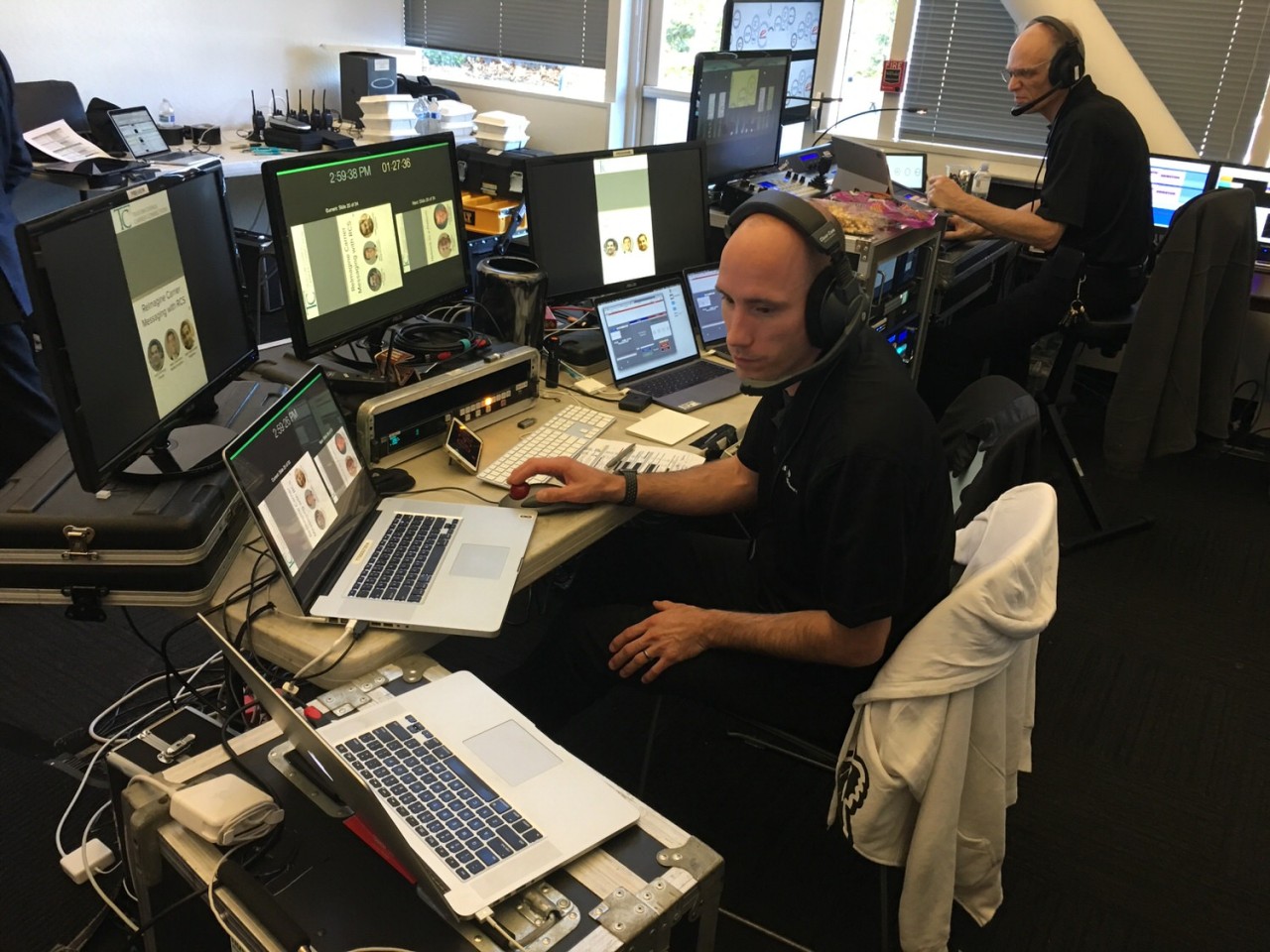 Remote Production Teams for Virtual Events
Event Tips
Everyone is happy to be getting back to in person events, but the pandemic has taught us a lot about the usefulness and practicality of virtual events, and it looks like they aren't going away anytime soon. Virtual events provide a lot of flexibi...
Read More
View all